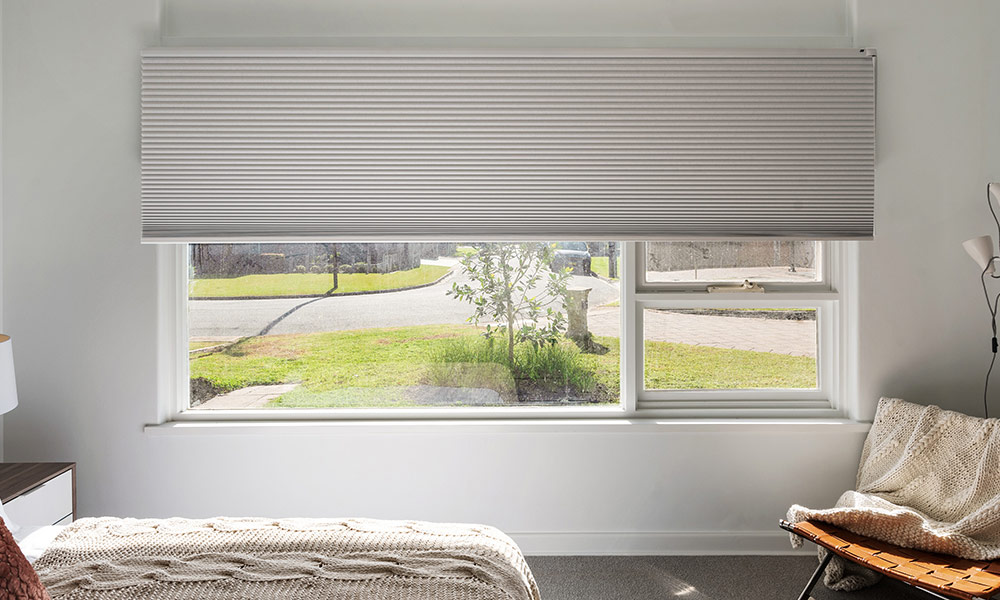 Looking to invest in their future, and under the advice of their financial planner, Adelaide couple Chrissy and Sao, purchased a townhouse on the Sunshine Coast in Queensland. After their long term tenant moved out and they struggled to find a replacement, their savings started to dwindle, and the girls were forced to sell. Despite the common perception that the Australian property market only goes up, the couple actually made a loss on selling and were left with a $115k debt, on top of the mortgage they already had on their home in Glenelg, South Australia. Struggling to make ends meet, the footy loving duo decided that they had no choice but to pack up and sell their home of 14 years.

After an unsuccessful auction attempt to sell for anywhere between $690-740k, Chrissy and Sao dropped their asking price to $660k, which was the magic figure that would get them out of the red. However, six months on and still they hadn’t come anywhere close to that. This 1960’s home was in a great suburb; however, it was the worst house in the best street. The exterior lacked street appeal and the interior was tired, odour filled and had some serious layout issues. It was up to the Selling Houses Australia team to make some big changes with a little budget.

With a combined interior and exterior renovation budget of $30k, Shaynna certainly had her work cut out for her. Major interior improvements included:
A floor plan overhaul – Shaynna started by removing the wall under the existing high window in the living room, to create an open flow and connection with the outdoors. To secure the space she installed simple white framed double doors, which opened out to the newly styled back veranda. New wall petitions were used to split one of the existing bedrooms into 2 (making it a 3 bedroom home) and create a private entry way and space for a dedicated study nook off the lounge room.

Kitchen update – Despite being relatively new, the kitchen needed a serious style update. The cupboards were dated and over baring and the tiles of the splash black, uninspiring and dull. In an effort to keep costs down, Shaynna had the cupboards rubbed back and sprayed in a soft white hue. This colour change, in addition to the new cupboard handles and light grey subway tiles used for the splashback, instantly added a fresh and modern feel to the kitchen.

A flooring update – The original timber flooring was striped back and the lino in the kitchen removed. Shaynna substituting this for new timber floorboards in a light and contemporary tone. This change helped to create a sense of consistency and flow throughout the house. Fresh white carpet was also laid in all of the bedrooms. 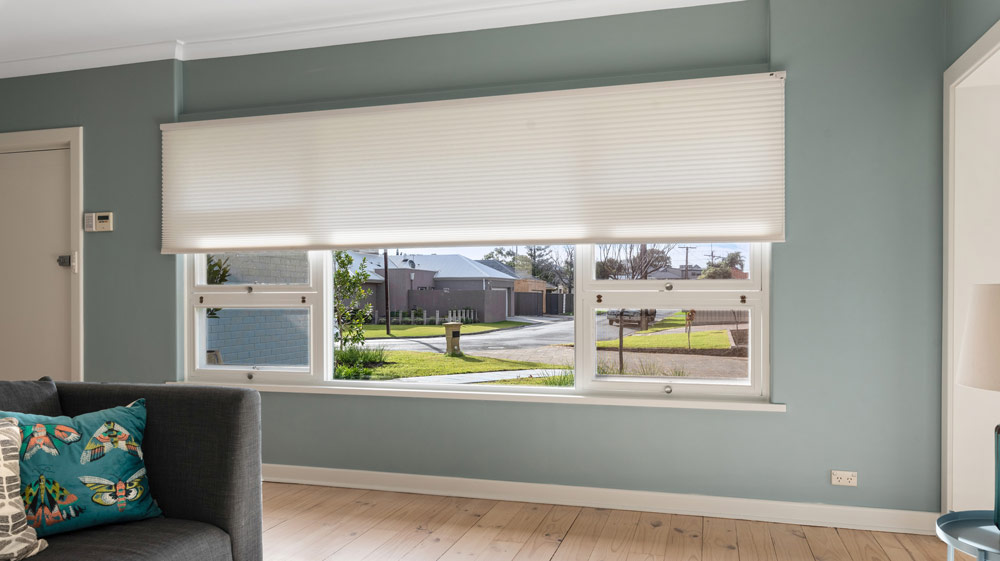 Fresh paint – Shaynna chose to also keep her paint choice for the bedrooms simple, opting for a natural white tone. Meanwhile, in the living room she selected a marine blue paint colour named ‘Dolphin’, for added impact on entry.

Stylish new window coverings – Shaynna replaced the rundown curtains in the living room and bedrooms with stylish new Luxaflex Duette Shades. The unique honeycomb-within-a-honeycomb structure of these Softshades will help to provide efficient insulation by trapping air within the honeycomb cells, ultimately reducing heat loss in winter and keeping the home cooler in summer. Shaynna opted for a blockout fabric opacity in the bedrooms for the ultimate light and privacy control, whilst a translucent fabric was used in the living room to provide privacy from the street, whilst allowing soft light to filter through. Regardless of the opacity type, these innovative blinds will ensure the room temperature remains comfortable all year round! 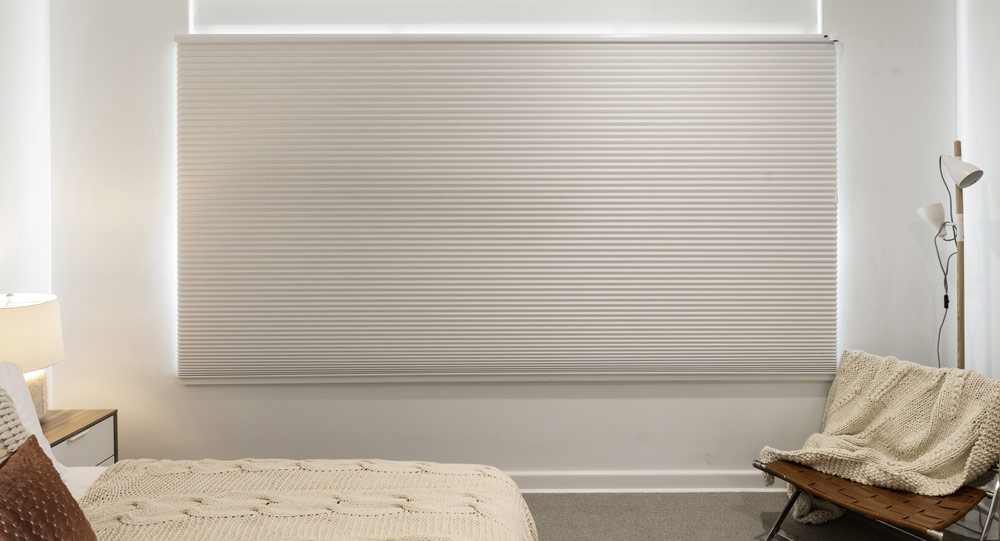 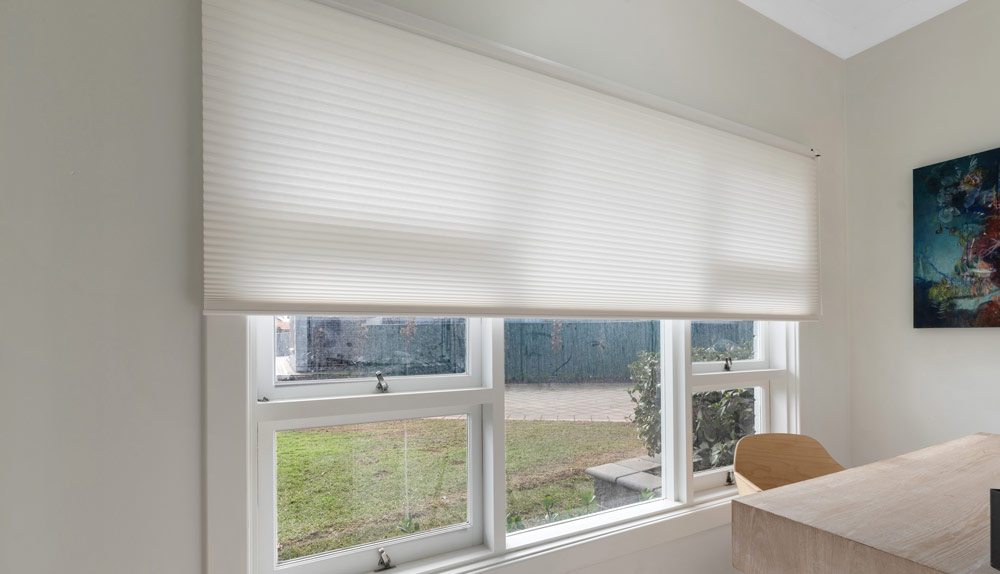 Charlie focused most of his time and budget on the front facade. In an effort to modernise the home whilst keeping costs down, he had the brick exterior sprayed in a soft blue tone. He also removed the existing concrete on the veranda, replacing it with a modern grey stone that continued out to the street to form a new front pathway.

the back yard Charlie replaced the old iron fence with one made of solid treated pine, which was stylish and shielded the backyard from onlookers passing by. To tie this in with the new colour scheme of the home, the new fence was also painted to match the new modern roof colour. With the help of some of the port Adelaide players, Charlie manicured the garden and softened the exterior with an abundance of low maintenance leafy plants and greenery. 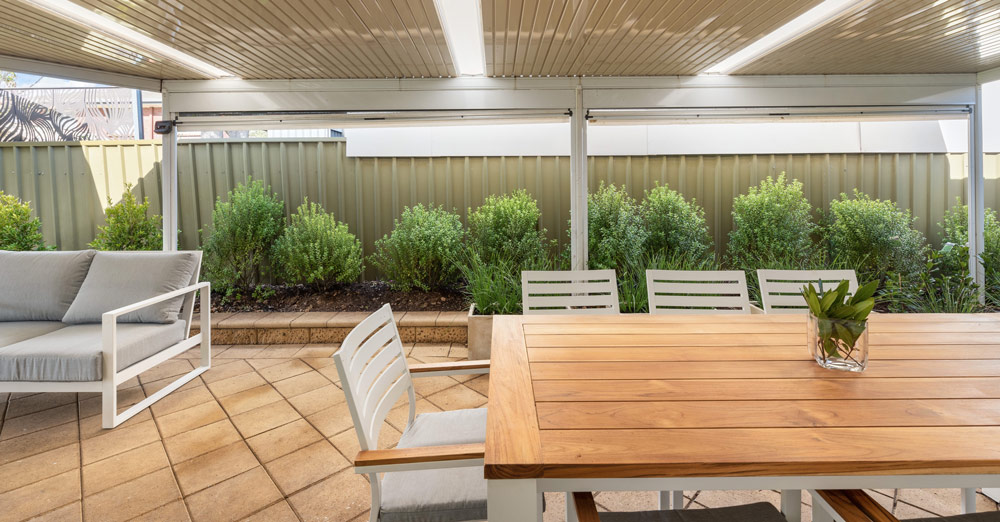 Although the team was worried the girls wouldn’t be able to keep the house smoke and dog free before the open home, they did! Selling for $655,000 Chrissy and Sao can finally move on to living a debt-free life.